As a retired Jet Pilot it’s hard for people to understand that I’m scared to death of heights!  I have flown single engine, multi-engine, turboprops, jets, hot air balloons, helicopters, and gliders.  Even at 41,000 feet you have no sense of height sitting in the cockpit, but put me on top of even a small building and I’m petrified!

I’ve watched many documentaries of rock climbers ascending El Capitan in Yosemite, Mt. Everest, Denali and other high mountains around the world and sit there spell bound trying to comprehend what this would be like. 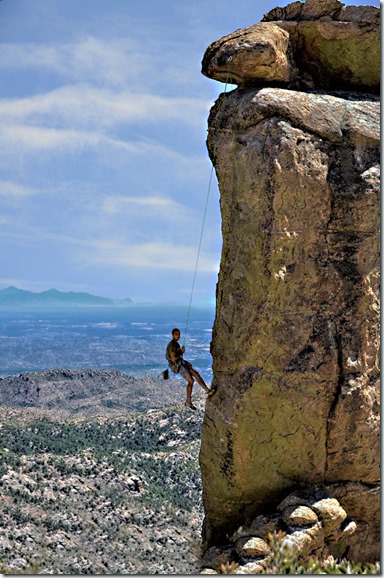 Recently we drove from Phoenix to Tucson to attend a concert.  The next day we drove up Mount Lemon which is over 9,000 feet at the summit.  This is a breathtaking drive as the long winding road and the scenery are astounding!

After a delightful lunch, with outside seating, we headed back down the mountain.  At about the 7,500 foot  level we saw this giant boulder protruding into the sky with a guy repelling down the side.  We missed his ascent to the top, but was able to grab this photo of his descent.

This isn’t Mount Everest but the danger of death still existed.  If something would have happened he would have fallen several thousand feet.

I have to admire people who do this and accept the challenge of risk.  This has to require great physical strength, nerve and stamina!

The Brian Wilson concert was awesome and we were honored to see him in his last concert tour and the Mt. Lemon experience and seeing this climber was certainly a bonus!

What will your next adventure be?  I guarantee mine will be photographing and not climbing! 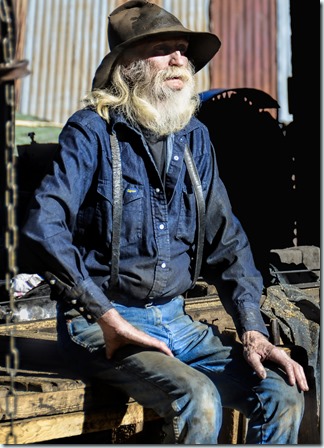 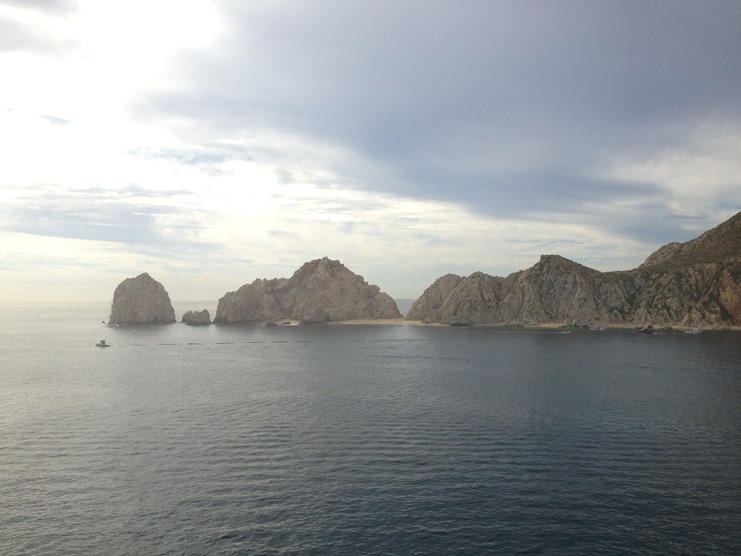 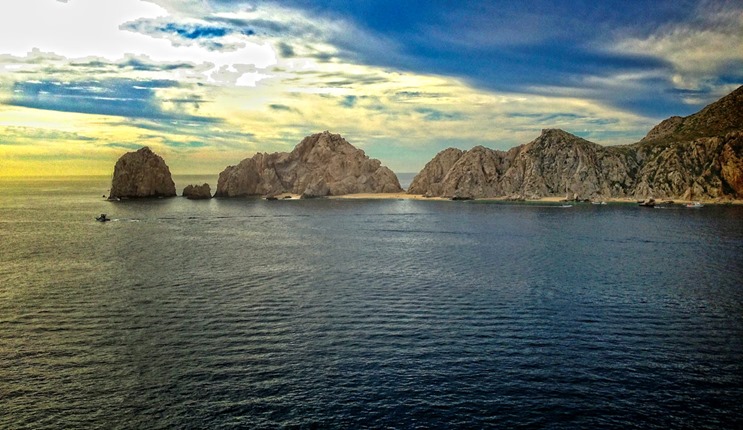 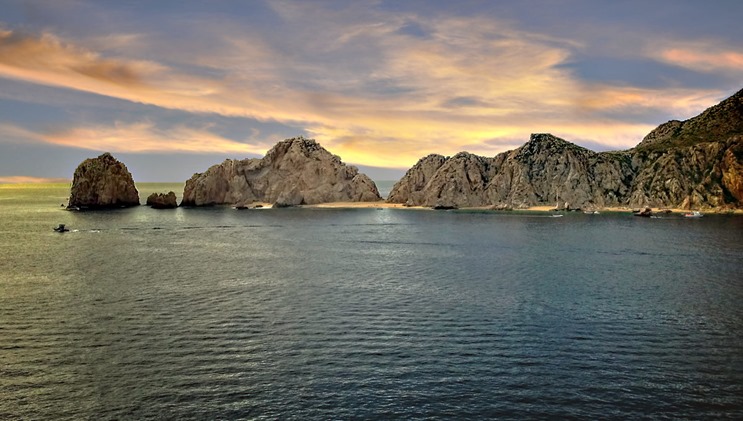