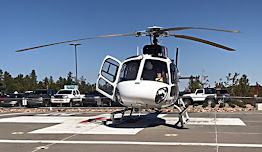 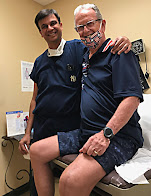 Because of him and all those wonderful other people who served me, I have been given a second life on planet earth with my wife, my family, and friends, and am eternally grateful to them and God.  (Click on photos for larger view.)
Email ThisBlogThis!Share to TwitterShare to FacebookShare to Pinterest
Newer Posts Older Posts Home
Subscribe to: Posts (Atom)